Re: Concerns on the R3 Zoning Update Process

Mountain View YIMBY strongly supports ensuring that R3 zoning is reformed to allow for more homes to be built. However, we would like to share with the Council some concerns about the ongoing process, specifically concerning two items: the structure of the recent workshops and the revised plan presented therein.

The structure of the community workshops failed to honor the city’s statutory responsibility1 to affirmatively further fair housing. We participated in all six of the recent neighborhood workshops and noted that attendance at these workshops (see Appendix) was not representative of the city. The demographic surveys conducted in the meetings all show renters being a clear minority, despite being a majority in Mountain View. Additionally, while staff did provide Spanish and Chinese translation services, they were little used, indicating a lack of meaningful feedback from these populations. We recommend that the city rectify the deficiency of public input by conducting proactive outreach to tenant and ethnic minority groups.

A biased process has consequences. One key factor driving the R3 Update was concern about the displacement of tenants at properties such as 2310 Rock Street and 1555 W Middlefield Road. Indeed, Mountain View YIMBY believes that restrictions in the current R3 zoning encourage tenant-displacing projects such as these, and that R3 reform is needed to protect tenants. However, this concern was muted at the recent meetings. Instead, running themes of public comment have included undermining the density bonus or complaining about the prohibition of downzoning. These workshops do not seem to be forming the community understanding and consensus that the Council desired.

In the R3 neighborhood workshops, staff states that their 2022 revised plans were a result of community feedback from the 2020 set of workshops. As participants in the 2020 iteration of the update, we observed a mostly pro-housing stance from fellow attendees; council was also broadly supportive of that iteration. We have not seen the kind of feedback that would shift plans so drastically from considering a range of height extensions to merely changing the building design while keeping the three story limit. Staff has mentioned in the recent workshops that there was informal feedback that led them to consider alternatives; if this is the case, then it implies a deprioritization of the formal public comment.

The 2022 version of the R3 update ignores economic feasibility; the city will not meet the goal of “an increase in the quantity and diversity of housing” as stated on the R3 Update website if all desired forms of housing are economically infeasible. The feasibility studies from 2020 point out several limiting factors in R3, particularly height limits and open space requirements. 4-to-5 story minimums were needed for viability of projects not already made unviable by other requirements. The Open Space requirement makes small-lot development unviable, yet the recent set of workshops only obliquely touches upon this with a question on additional heights for public open space. If the end result continues to make development infeasible, none of the time and effort spent on this update will matter, while tenants will continue to be displaced by attrition. 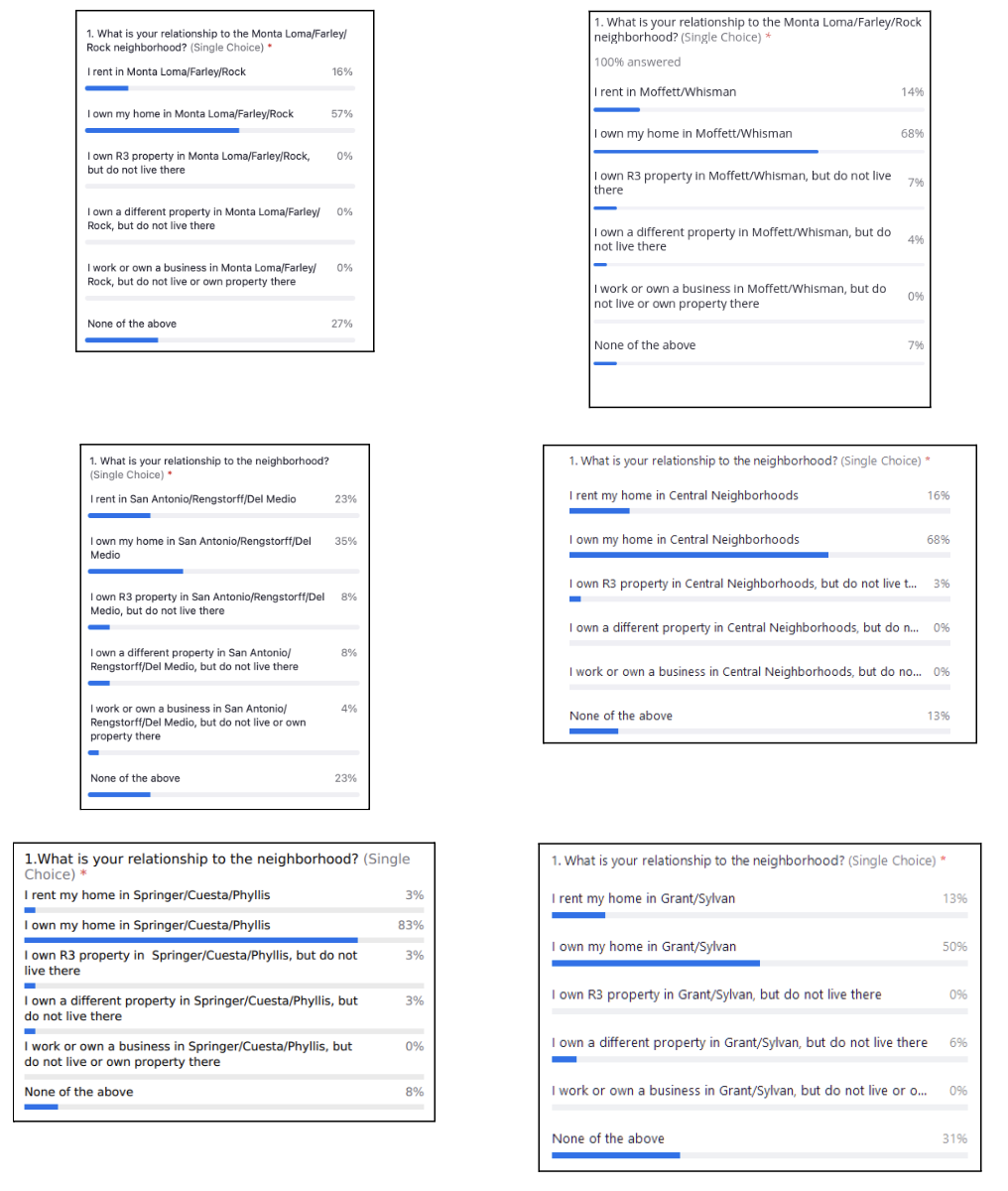